Hand-picking the most promising and innovative ideas for our programme, the 2022 Jury is made up of independent and international members who select the Showcases, Conferences and Project Pitches. 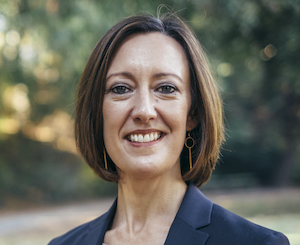 Philippa has worked internationally both as a performing musician and as a manager of projects and artists. She has lived in Berlin for over 20 years, returning regularly to Australia. As a violinist, Philippa toured, recorded and performed internationally with orchestras and chamber music formations, including the Berlin Philharmonic Orchestra, Konzerthausorchester Berlin, Sydney Symphony Orchestra, Deutsche Kammerphilharmonie Bremen and the Australian Chamber Orchestra. Ever keen to venture off the beaten track, she explored contemporary classical music early on, experimenting with atypical concert formats and co-founding an electric string quartet during her studies in Australia. Philippa made the move to artist management in 2007, working at a prominent international agency for several years and later as orchestral manager at the Deutsche Oper Berlin. In 2019, she founded her company Real Arts, which was inspired by her desire to more closely connect the artistic scenes of Australia and Europe. Alongside its activities today in the realm of opera, chamber and orchestral concerts, Philippa’s company takes special interest in contemporary music, interdisciplinary projects, and listening for voices which might otherwise be missed within the constrains of existing traditional structures in today’s music scene. 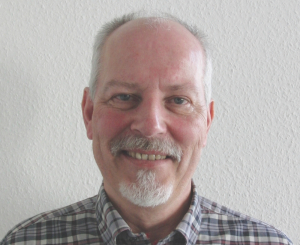 Rainer Kahleyss trained as an economist before going on to study for a doctorate in ethnomusicology and communication in Berlin. In 1984, he became an editor at music publisher Bote & Bock in Berlin. He previously worked for music publisher Bärenreiter and the Neuwerk music shop. Since 1996, Kahleyss has run his own production and distribution company, Klassik Center Kassel. In the meantime, he also founded the company Klangfarben Kassel, selling high end equipment. He is a co-founder and chairman of the Association of Classical Independents in Germany (CLASS).

"As one of the founding members of Classical:NEXT, I'm really happy to see how successful and quickly our baby became an adult (thanks to the great work of the team behind) and focal point for the exchange about the future of classical music." 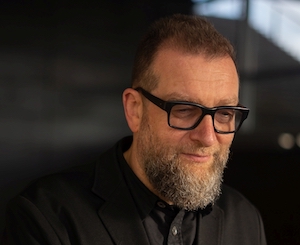 Graham McKenzie is a curator and writer in the field of experimental and new music as well as a published playwright. Member of Réseau Varèse (2006 – 2015), and a member of the European Jazz Network. Programme Advisor to the Glasgow Jazz Festival. Associate Member of Centre for Research in New Music (CeReNeM). Member of the Network of International Curators and Festivals (NICAF). Co-Founder & Co-Director of Out Of The Machine Ltd. Co-Curator for sonic-a, Glasgow (2011 – 2015). Co-Founder of Glasgow Improviser’s Orchestra. Guest Artistic Director of Bristol New Music (2014). 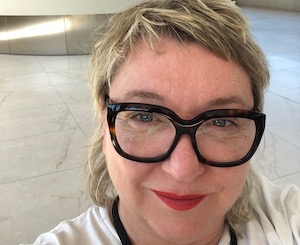 Beate Schüler is a german dramaturge, curator and producer in the field of contemporary music, light and spatial installations, and performative formats. She is the artistic director of the festival Frau Musica Nova (Cologne) together with composer Brigitta Muntendorf. She works as a dramaturge for the KunstFestSpiele Herrenhausen (Hannover) since 2016. She is curator and dramaturge of the cresc...Biennale für aktuelle Musik (Frankfurt) with Ensemble Modern and hr-Sinfonieorchester and is jury member of the festival Frankfurter Positionen since 2019.

2015 she founded her own production company "lucid dream ug" and produces light and sound installations with Nils Petter Molvaer and Klaus Grünberg, Werner Cee and large-scale music projects. From 2011 till 2016 she was dramaturge for Ensemble musikFabrik (Cologne) and developed the "Harry Partch Project" with the European premiere of "Delusion of the Fury" and the composition series "pitch 43_tuning the cosmos". From 2003 till 2014 she was leading dramaturge for Schumannfest Düsseldorf. 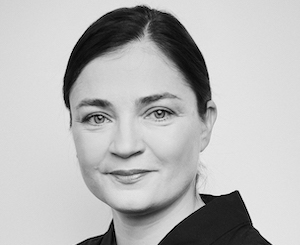 Helena Tulve is one of the Artistic Directors of the Baltic & Estonian Music Days 2021 / DNA festival and the Artistic Director of the Estonian Music Days festival since 2015. Helena Tulve has received several awards. Her compositions have been performed all over the world, recorded for a number of collections, and commissioned by many ensembles, collectives, and orchestras. Additionally, Tulve has worked with video artists, written music for film and theatre performances. Since 2011, Helena Tulve has been the professor on the faculty of composition at the Estonian Academy of Music and Theatre, and vice-rector from 2012 to 2016. Thomas Posth is the founder and artistic director of „Orchester im Treppenhaus“, one of the leading representatives of the innovative classical music scene in Germany and Europe. He worked with numerous orchestras, such as the Sinfonieorchester des Hessischen Rundfunks, and was a conservatory conducting teacher for many years. He is the university music director of Hamburg University, runs a chamber music master class in Bardou, South of France, and frequently works conceptually with other artists and institutions all over Germany. He lives in Hannover and Hamburg, Germany. 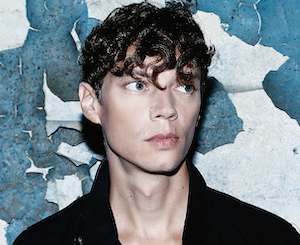 Alban Berg said “music is music”. Whether highbrow or for the masses, music is part of the same river of sound: universal, one and indivisible. Luxembourg-born pianist Francesco Tristano could easily make Berg’s statement his own since it so clearly and simply explains his own musical aspirations as a composer, performer and producer, working simultaneously in areas as disparate as they are complementary. Tristano tours the world performing baroque and contemporary repertoire; records dance tracks for electronic music labels whilst continuing with his ambitious project of recording all of Johann Sebastian Bach’s piano repertoire; and makes albums woven from his own personal stories in which he explores the sensibility and tonal richness of the piano.