2019 marks the 200th birthday of German pianist and composer Clara Schumann, known for her works for orchestra, chamber music and character pieces for solo piano. In her honour, the Classical:NEXT 2019 Innovation Award will celebrate women in music. The 2019 list of nominees is the most international yet, with nominations coming in from 26 countries across Europe, North America and Asia.

The Nominating Committee informs classical music professionals about potential recipients outside of their own national or professional periphery.

The Innovation Award ceremony will be closed by Spark - The Classical Band. 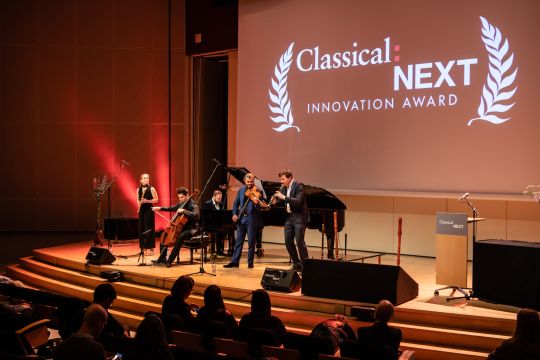 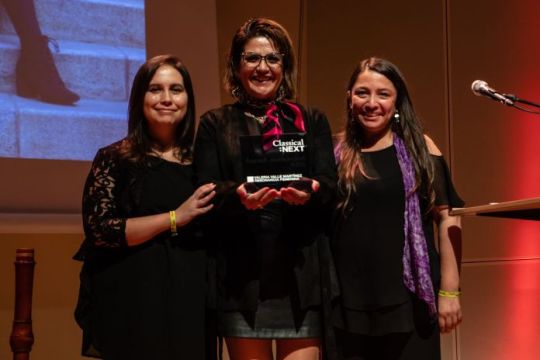 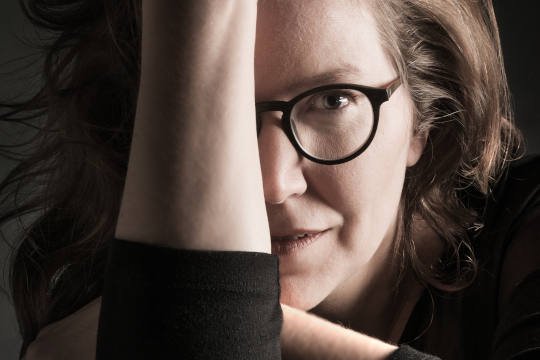 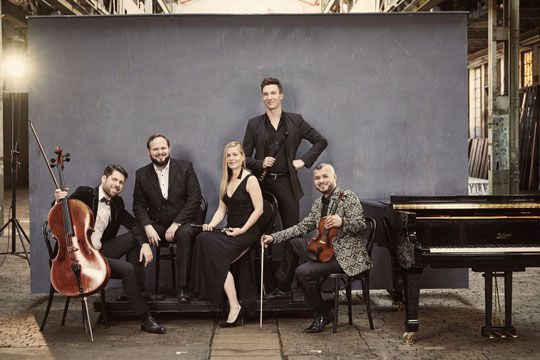 Longlist, Shortlist, Public Vote - How it works: After each nominating committee member has named their chosen projects, the same experts then vote collectively to reach the top ten. Once the shortlist has been determined, you - the delegates - will have your say. The entire Classical:NEXT community, made up of more than 5,000 delegates who have attended Classical:NEXT since 2012, have the opportunity to place an online vote to decide the winners of the Classical:NEXT Innovation Award 2019.

The Classical:NEXT Innovation Award was a new initiative to the 2015 edition, designed to place the spotlight on forward-thinking activities taking place around the world. The new award is complementary to already existing industry awards. The goal of this honorary prize is to raise awareness about innovative activities going on all over the world. The composition of the Nominating Committee (see below) is intended to inform classical music professionals about worthwhile experiments and approaches taking place beyond their own respective national scenes or from locations which receive much publicity. 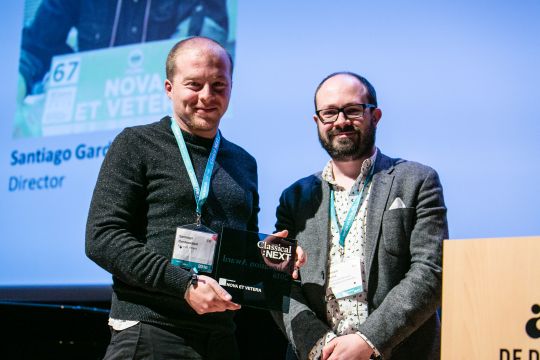